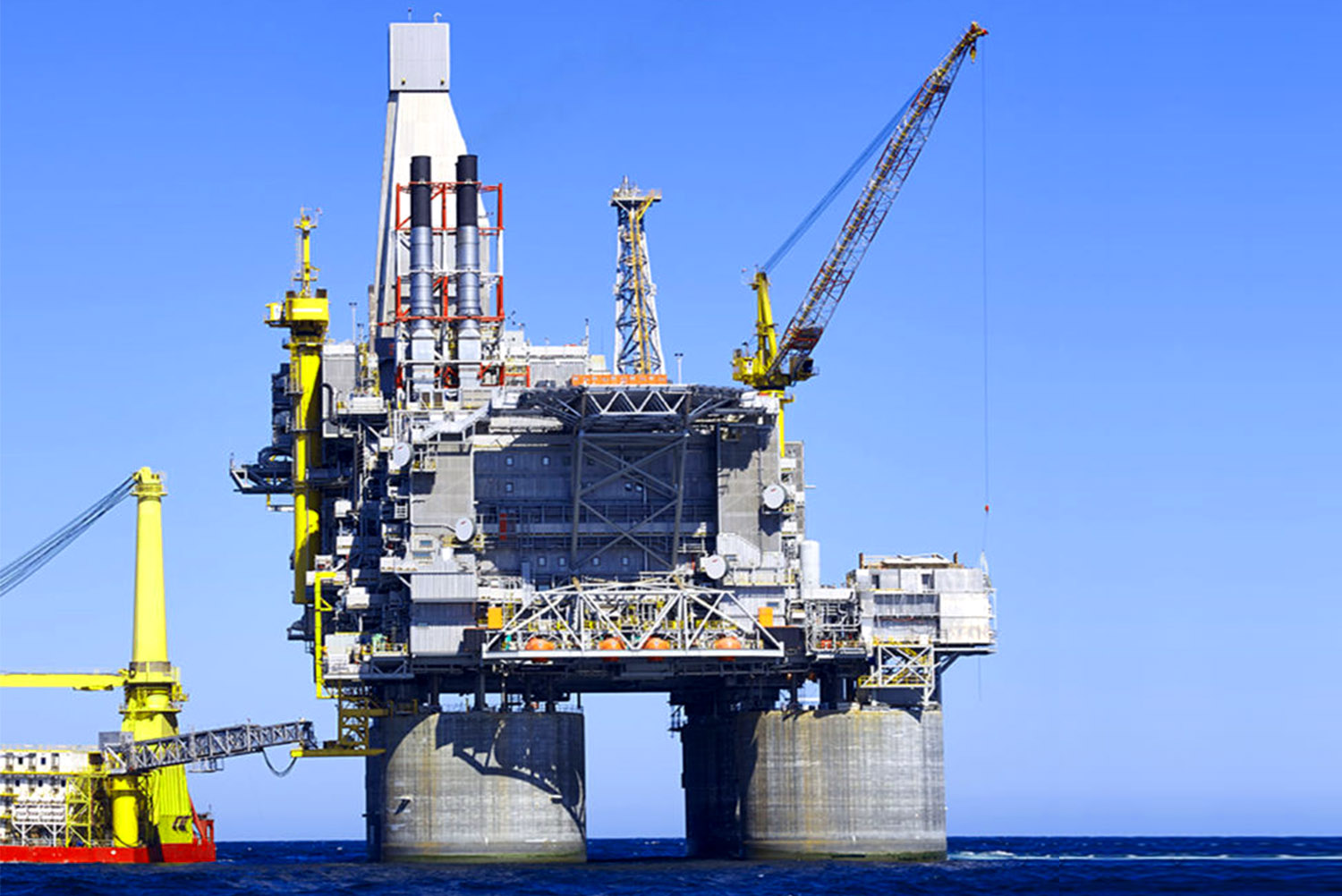 In 2018, Ghana earned a total of US$ 813.95 million from crude oil exports representing lifting proceeds received into the Petroleum Holding Fund (PHF). This is according to Bank of Ghana’s (BoG’s) Petroleum Holding Fund and Ghana Petroleum Funds Semi-Annual Report from July 2 to December 31, 2018. The PHF received a total amount of US$423.93 million from lifting proceeds in the second half compared to receipts of US$390.02 million in the first half, 2018.

Following the global report indicating that Ghana’s market has been flooded with toxic diesel, it has been reported that data from the National Petroleum Authority (NPA) has revealed that Bulk Oil Storage and Transport Company Limited (BOST), the state owned strategic reserve holder, accounts for a significant 25% of the total quantity of diesel imported into the country for the first six months of 2016.

According to the Finder News paper, this means, on the average, each BDC imported a little over 4% of diesel in the first half of 2016, making BOST a major player in the market.

In all, 881,401.22 metric tonnes of diesel were imported into the country in the first six months of this year.

The NPA data provides evidence that a state institution like BOST is playing a key role in the importation of the said ‘dirty diesel’ and, therefore, the situation cannot be blamed on only private sector players. ‘African quality’ diesel report

According to  the report, Swiss commodity traders, Trafigura and Vitol, are among a number of companies accused of exporting what environmentalists call ‘African quality’ diesel, blending products in European facilities to create fuels with sulphur levels that are, sometimes, hundreds of times over European limits.

The report said more than two-thirds of the diesel samples (17 out of 25) had a sulphur level higher than 1,500 parts per million (ppm), which is 150 times the European limit of 10 ppm.

The Finder also reported that the Tema Oil Refinery (TOR), which refines sweet light crude, and collaborated with Ghana Standards Authority to set the 3,000ppm standard for Ghana, is doing 1,000ppm for diesel and 500ppm for petrol.

According to the report, the fuel imported into Ghana, mainly diesel, is seriously toxic sometimes to the extent that it is 2000 times worse than the standards accepted in the European Union (EU) and the United States of America (USA).

Following the uproar over the dirty diesel saga, suggestions are being made that Ghanaians would have to pay more if they want to enjoy the quality fuel used in the EU and the USA.

But the fact is that Ghanaians are already paying more for the dirty diesel than what those in the USA pay for clean diesel and, therefore, the argument that Ghanaians have to pay more than current prices to enjoy the clean diesel cannot be justified.

As at yesterday [Tuesday], a barrel of light sweet crude on the New York Mercantile Exchange was selling at $43.63, yet consumers in Ghana now pay about GH¢16 per a gallon of diesel – which, clearly, is unreasonable.

On the other hand, in the United States of America (USA), a gallon of clean diesel is sold at $2.67, far lower than the over $4 Ghanaians are paying for the same commodity.

The price of a gallon of petrol in Pittsburg-Pennsylvania, one of the cities in US that pay higher for fuel was $2.39 as at yesterday while the price in Ghana is GH¢16 or equivalent of more than $4.

Clearly, Ghanaians are paying more for the dirty diesel because of the over 40% of taxes imposed on the product

The fuel price increase has imposed more hardship on the already suffering Ghanaian.

This may be initially steep but temporal. The incremental cost may not exceed 10%. The cost will likely taper down as more countries follow suit.

BOST turnaround will be sustained - Provencal

BOST TO BUILD LPG TANKS ACROSS ITS DEPOTS - MD