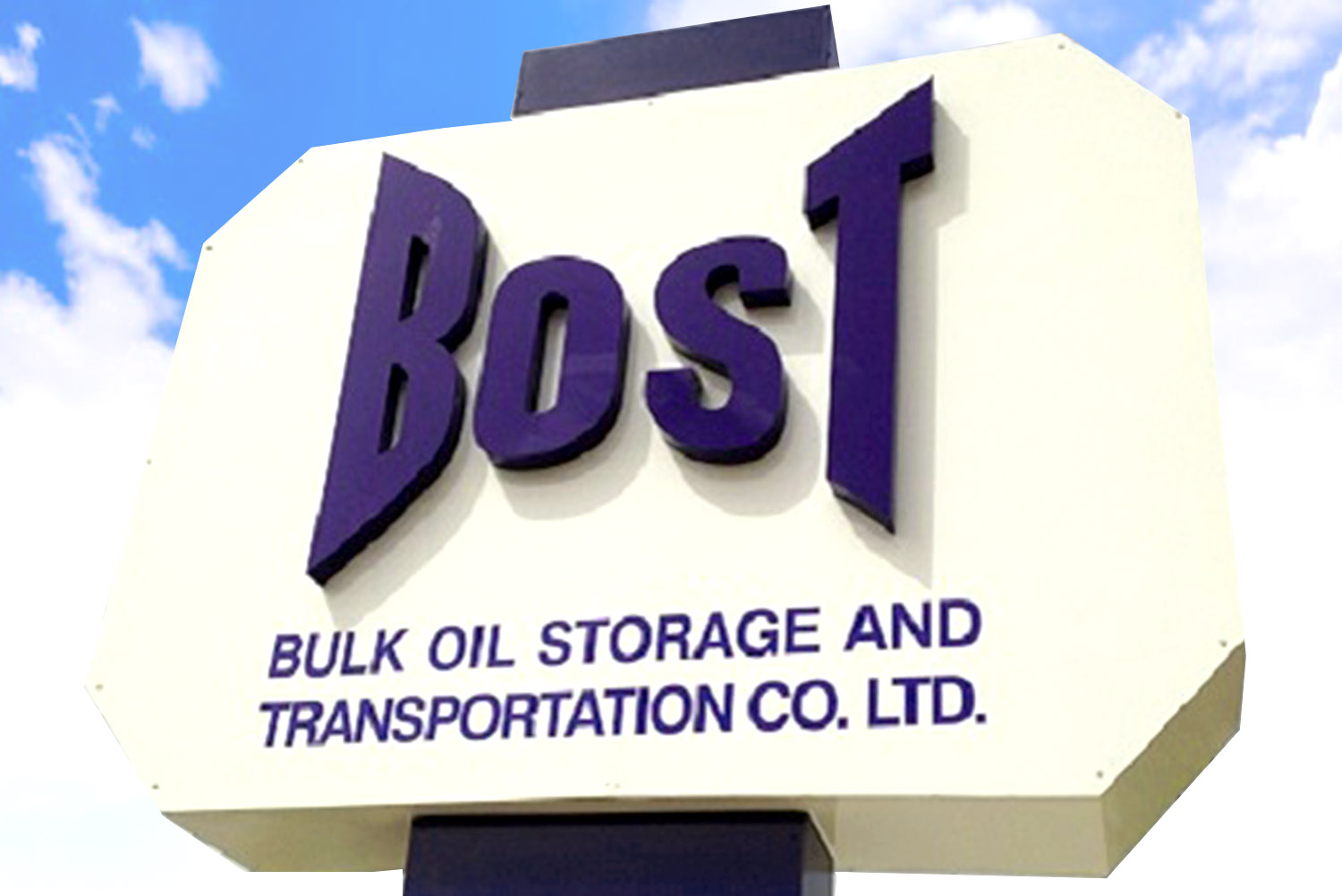 Mr. Provencal, who made the call during a workshop for members of the Institute of Financial and Economic Journalists (IFEJ) over the weekend, said currently BOST was not making profits due to its low capital which led to its inability to pay dividends.

He continued that half of the investment would go into an upgrade of the company’s infrastructure while the other half is used as working capital.

The MD continued that if the company is able to attract such investment, it could begin paying dividends to government within the next two to three years.

He said the support package could be realised from an increase in the BOST margin in the petroleum product price build-up, government or private investors.

According to him, fuel prices would increase immediately if the BOST margin were raised; however, in the medium-to-long term that would benefit consumers since a revamp in BOST’s operations would help cut fuel prices.

Mr. Provencal continued that the company’s barges which transported oil from Akosombo to Buipe were inactive while other resources lay unused.

The MD said BOST needed to shift from its resort to outdated manual systems in favour of a full automation system.

Indicating that staff members of the company were in full support of the new strategies, he highlighted, “If the regulator does not regulate well and allow cross zonalisation, then our dreams may be delayed”.

However, he said BOST needed to engage all its stakeholders – transporters, tanker drivers’ unions, regulator, government, as well as staff to unanimously chart a growth path for the company.