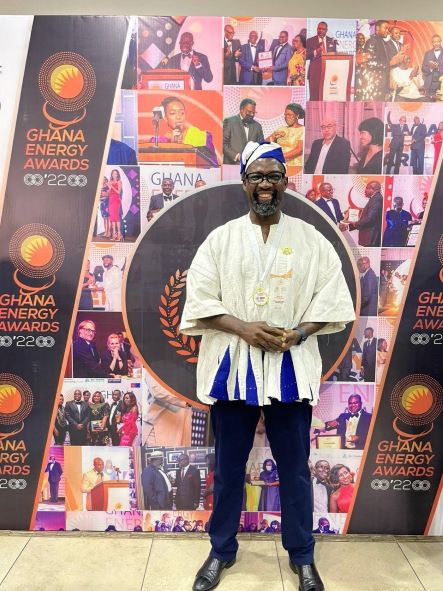 The Managing Director of the Bulk Oil Storage and Transportation Limited Company (BOST), Edwin Alfred Provencal is adjudged as the Petroleum Sector Chief Executive Officer of the Year, 2022 at the 6th Ghana Energy Awards. 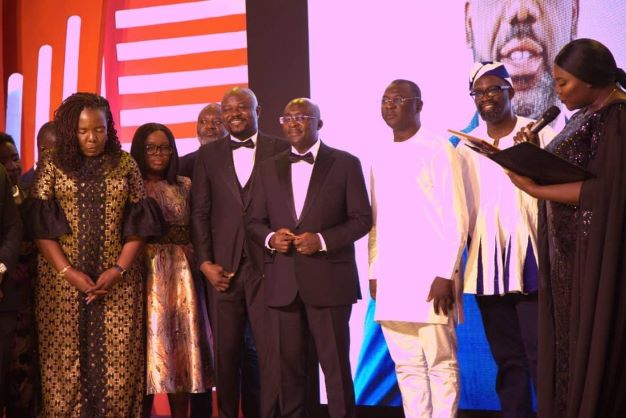 Vice President, Dr Bawumia (In the middle), was there to grace the Ceremony

The Ghana Energy Awards is a prestigious award representing the only National award in the Ghana energy and petroleum industry.
The awarding panel takes into consideration the contributions of companies, agencies and individuals in the country’s energy and petroleum sector and bestows honours on those who distinguish themselves in their fields of endeavor. 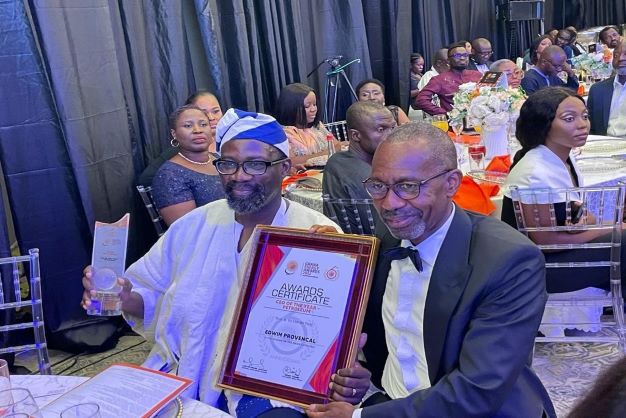 The Board Chairman of BOST, Ekow Hackman (On the right) and Managing Director with the certificate and prestigious plaque at the Ceremony

Among the companies and agencies that were nominated for various categories of honors under the GEA Awards included the National Petroleum Authority, NPA, Ghana Gas Company Limited, Petroleum Commission, Energy Commission, Bui Power Authority, Electricity Company of Ghana, Ghana Grid Company and other SOEs in the energy sector. Private companies like Bulk Oil Distribution Companies, Petrosol, and TotalEnergies, among others.

Pictorial presentations at the Award Ceremony

Sources close to the GEA and familiar with their judging criteria indicated the many possible reasons that tipped the scales in Mr. Edwin Provençal’s favour. The sources affirmed that the massive turnaround witnessed at BOST during Mr. Edwin’s stewardship from a loss-making entity to a profit making company and the revival of three defunct depots, reactivation of its petroleum product pipelines, and the resumption of marine operations on the Volta Lake were hinted to be among the reasons for the honour bestowed on Mr. Edwin Alfred Provencal as the CEO of the year for the Petroleum Sector.

Under his stewardship BOST paid off most its debts through internally generated funds and made a profit of Ghc160 million after audit by the Auditor General Department. After receiving the prestigious awards Mr. Edwin expressed gratitude to God and Country for the award and praised his staff and management team for their wonderful contributions towards this feat.

He promised that the team at BOST will leave no stone unturned in delivering the BOST mandate of providing fuel security for the nation. The Board Chairman of BOST, Ekow Hackman, who witnessed the event further assured that the heat is on and that BOST is on track towards becoming a beacon of excellence in the running of State-Owned Enterprises in the country.
He was optimistic that BOST will become a household name when it comes to institutions that adhere to the positive emerging trends in corporate governance.

BOST turnaround will be sustained - Provencal

BOST TO BUILD LPG TANKS ACROSS ITS DEPOTS - MD