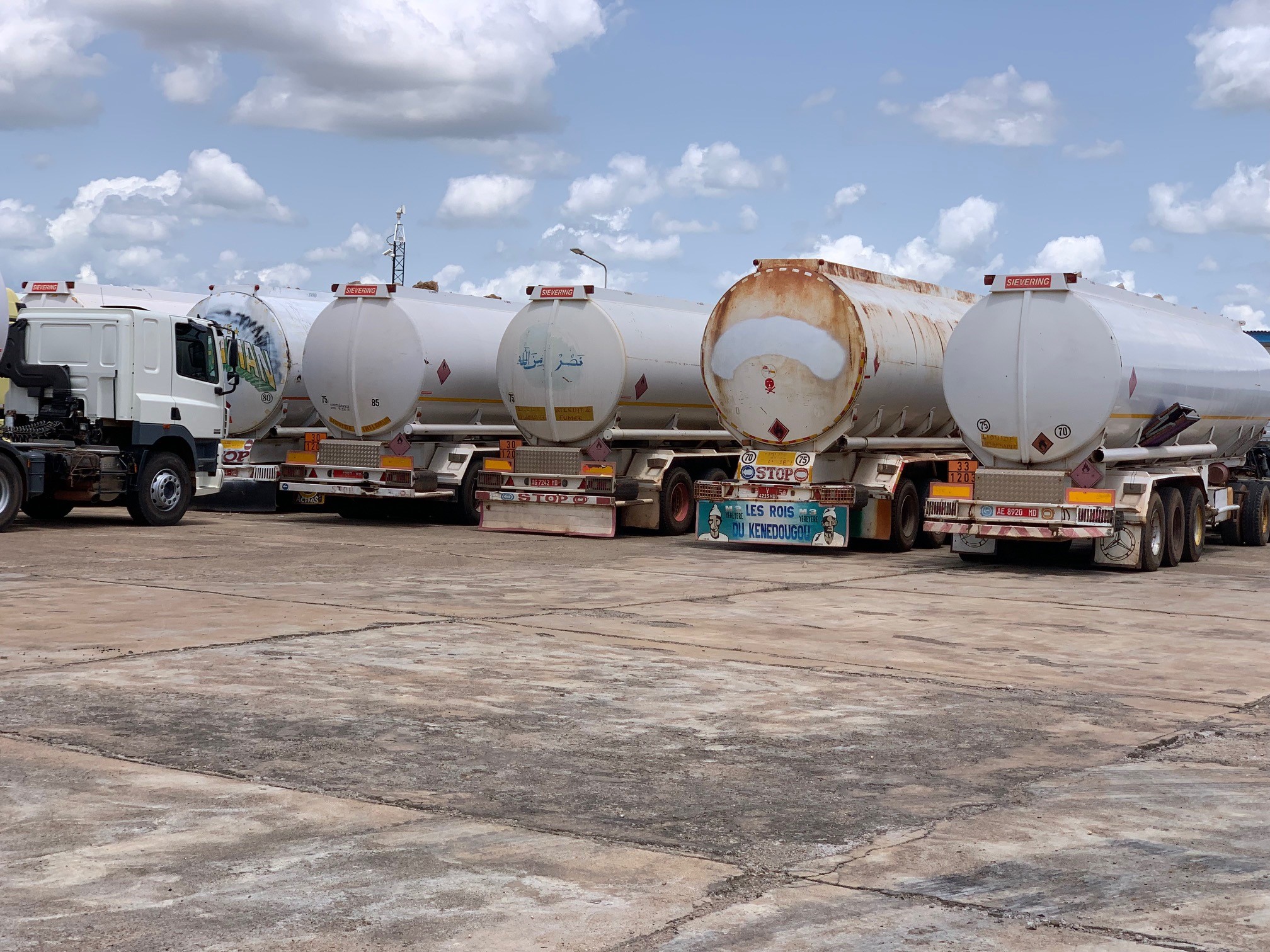 Mr Edwin Alfred Provencal, the Managing Director (MD) of the Bulk Oil Storage and Transportation Company Limited (BOST) says the Bolgatanga depot of the Company has exported 160 trucks of petroleum products to neighbouring countries since it commenced re-exportation in March 2021. 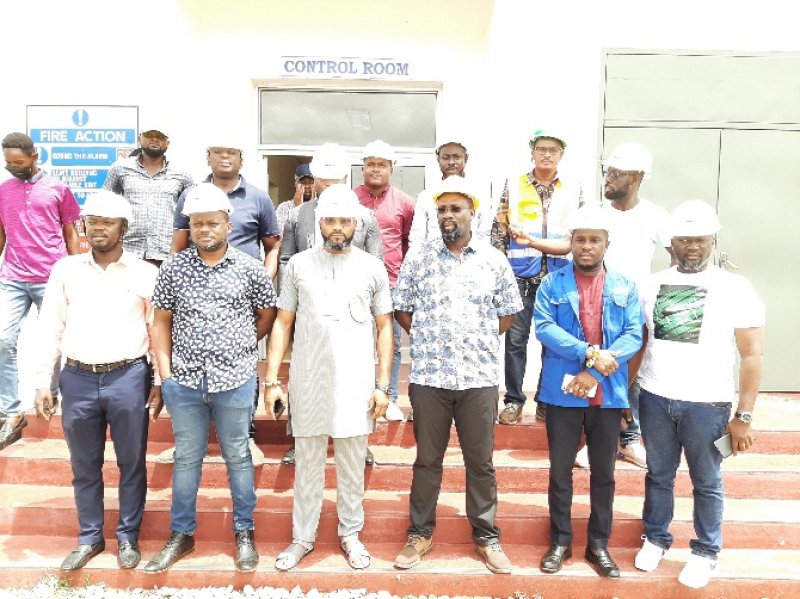 He said the National Petroleum Authority (NPA) granted BOST the export licence in the early part of 2021 and it started exporting in March.

Mr Provencal was speaking to journalists in Bolgatanga after BOST held a performance assessment engagement with Civil Society Organisations (CSOs).

He said the depot would play a critical role in the economic development of the country with respect to foreign exchange reserves.

“When we consume the product locally, we pay in Ghana cedis, however, when we are going to replace the product, we have to convert the Ghana cedis to dollars and procure the product. Because our cedi depreciates sometimes, there are foreign exchange losses.

“But with the re-export, we bring in the product, add our transportation and logistics costs and some margin and export it to the landlocked countries, and they pay us directly in dollars,” the MD explained.

He noted that if the depot was fully utilised, it would have direct impact on Ghana’s economy, and said the depot was positioned to take advantage of the African Continental Free Trade Agreement. 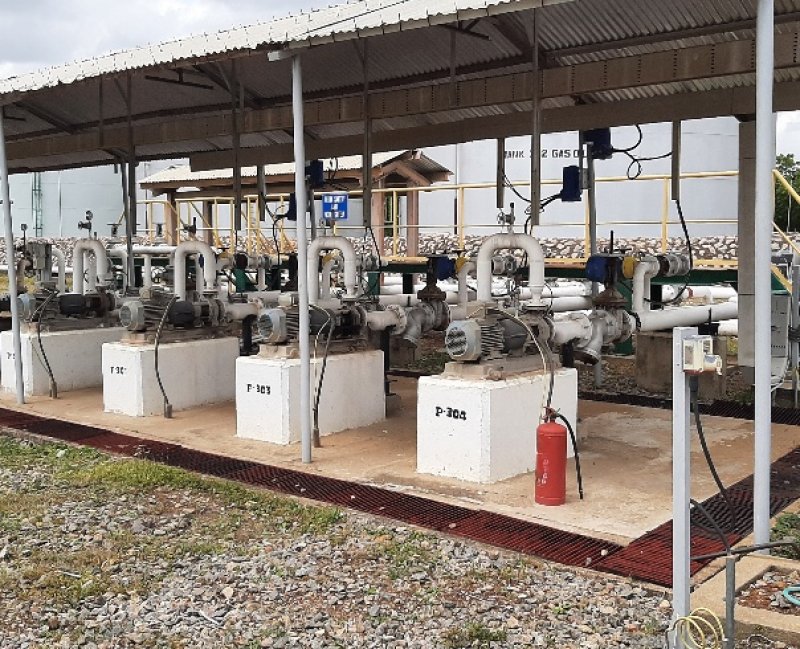 “We are happy this depot is back and we are proud of the work that has been done by the management team and the staff of Bolgatanga depot, and we hope that they continue doing the work as they should, so that they make this country better.”

He said the depot used to experience evaporation losses from its tank 303 due to internal roof seal damage in 2016 which was subsequently repaired in 2020 to receive products for sale.

He said the storage capacity of the tanks had been boosted to meet their customer demands, “We have been able to get enough stock to sell to our Sahelian market and meet their demand effectively.

“In the past, because of our dormancy, customers went all the way to Accra to load which had huge effect on our roads. Since we came into operations, it has eased a lot of pressure on our roads, movement from here to Paga is about 40 minutes’ drive.”

“We are looking at 40 percent of the Sahelian market. If we capture 40 percent, we are in good business. So management has thought it wise to expand our storage capacity because that is the only way we can capture the market.”

Some leaders of the CSOs, after touring the facility, expressed satisfaction about the work done by BOST.

“We have seen some maintenance work being done, tanks have been blasted, painted and repositioned. Corrosion has been taken care of, and we shouldn’t expect any water ingress. Meaning that there wouldn’t be contamination of product with water”, Nana Amoasi VII, the Executive Director of the Institute of Energy Security told journalists.(Credit: BOSTCorpcom/GNA)

BOST to build LPG storage facilities across its De...